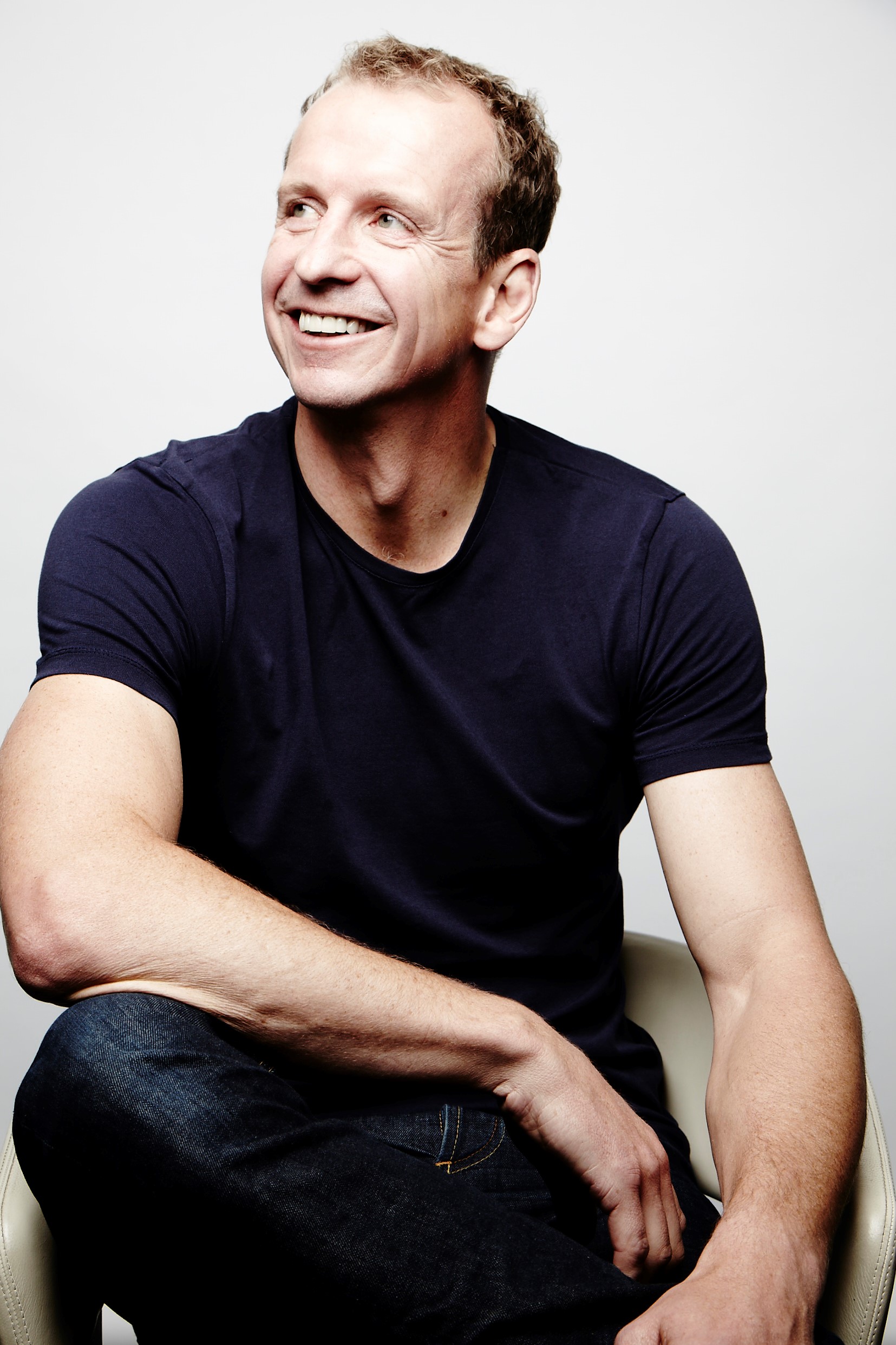 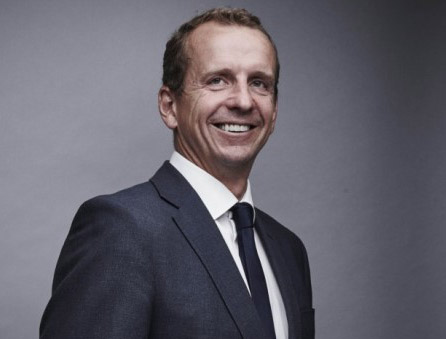 Greg Whyte, OBE, also known as Super-Greg, is a former Olympian and a Sports Scientist. He won European bronze and World Championship silver medals, and is an Olympian, representing Great Britain in the Modern Pentathlon.

Greg is also well known for his many Charitable projects, particularly his involvement in Comic Relief.

In 2014, Greg was awarded an OBE for his services to Sport, Sport Science & Charity, and he was voted as one of the Top 10 Science Communicators in the UK by the British Science Council.

Greg is an Olympian in modern pentathlon, and is a European and World Championship medallist.

Greg is a specialist in the field of sports and exercise science. Graduating from Brunel University, he furthered his studies with an MSc in human performance in the USA and completed his PhD at St. Georges Hospital Medical School, London. Greg is currently a Professor of Applied Sport and Exercise Science at Liverpool John Moore’s University and Director of Performance at the Centre for Health and Human Performance at 76 Harley Street, London. Greg's former roles include Director of Research for the British Olympic Association and Director of Science & Research for the English Institute of Sport.

Greg is a pre-eminent authority on Exercise Physiology and Sports and Exercise Performance in the UK. An internationally recognised expert in the field, Greg has extensive professional experience assessing, treating and improving the performance of patients, sporting enthusiasts and athletes ranging from cancer sufferers to celebrities attempting their first mountain summit to Gold medal seeking Olympians.

Greg is well-known for his involvement in Comic Relief, since 2006 Greg has applied his sports science work to assist various celebrities in completing some of the toughest challenges. Greg has trained, motivated and successfully coached 32 Sport & Comic Relief Challenges including: the comedian David Walliams to swim across the English Channel the Gibraltar Straits and the length of the Thames; James Cracknell to run, cycle and swim to Africa; a team of 9 celebrities including Cheryl Cole and Gary Barlow to climb Mt. Kilimanjaro; Eddie Izzard to run a remarkable 43 marathons in 50 days; Christine Bleakley to waterski across the English Channel; Dermot O’Leary, Oly Murrs and others to cross the driest desert in Africa; John Bishop to complete 'Bishops Week of Hell’ that involved John cycle, row and run from Paris to London; Davina McCall in her 'Beyond Breaking Point' 506 mile ultra-triathlon; Jo Brand on her 140 mile ‘Hell of a Walk’; Radio 1's Greg James on his ‘5 triathlons in 5 cities in 5 days’, and ‘Pedal to the Peaks’; and Zoe Ball’s ‘Hardest Road Home’.

As a result of his work, Greg has helped raise over £45million for charity. For Greg James’ and Zoe Ball’s challenges, Greg, Zoe and Greg were aboard ORRO bikes. At the end of 2019, Greg fulfilled a personal challenge to complete the infamous Norseman, the toughest triathlon on the planet, for which he again chose an ORRO for his ride.

Greg’s passion for Performance; for Sport for doing good; and for Charity are shared by all at ORRO and these are Values for which ORRO was established. And as such, ORRO is proud to be associated with Greg and his important work.

For more information on Greg’s activities and ‘The Whyte Answer’ visit www.gregwhyte.com & www.thewhyteanswer.com