Collect from a local dealer 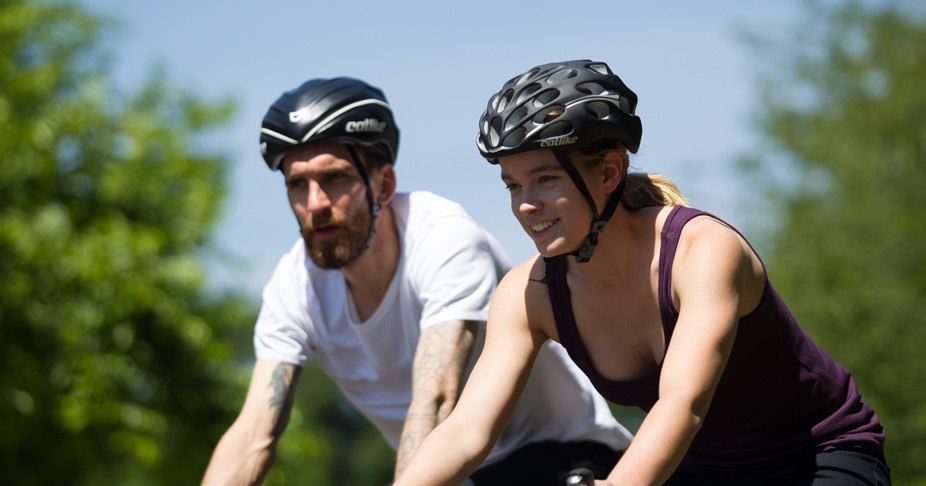 Since Orro bikes took off in 2014, it has been our mission to support a more sustainable world. From promoting cycling as a way of life to producing environmentally friendly urban cycling gear through our sister company Fox Wilson, we strive to do our part to create a cleaner planet. That’s why we decided that this month’s blog would focus on how cycling can impact climate change.

There are dozens of reasons why you may choose to cycle rather than drive. It may be for those numerous health benefits, or that feeling of well being you get on the open road, or maybe it’s the social side of riding with your mates on the weekend.

The United Nations gives you one big reason to ditch cars and opt for peddle power: the environment. A recent report by the Intergovernmental Panel on Climate Change (IPCC) warns it would be catastrophic to our planet if we don’t limit global warming to 1.5°C.

Petrol and diesel fuels release CO2, a major greenhouse gas, into the atmosphere and along with other gases is causing our planet to warm and leading to severe weather changes.  Scientists say we have just 12 years to get it right.

The UN panel says it's not only big corporations that need to be making changes, but each and every one of us needs to take action. The experts say one significant way to reduce your carbon footprint is to switch to cycling. 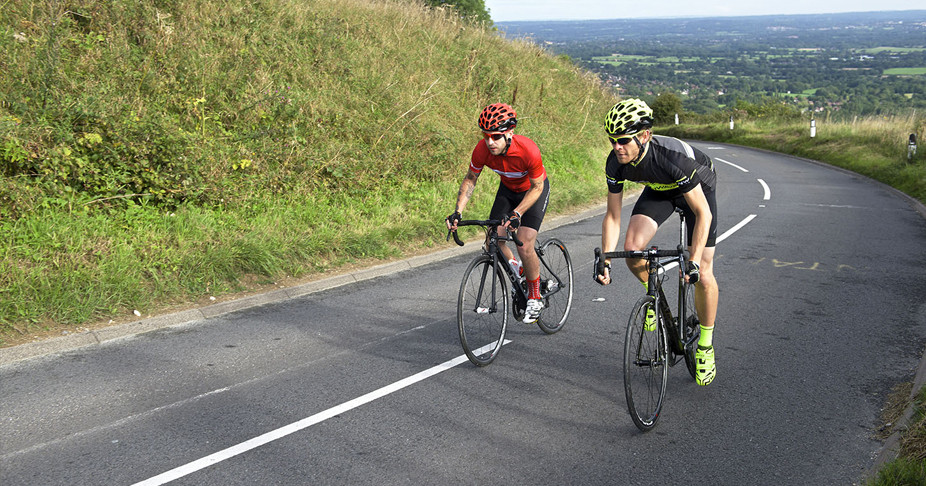 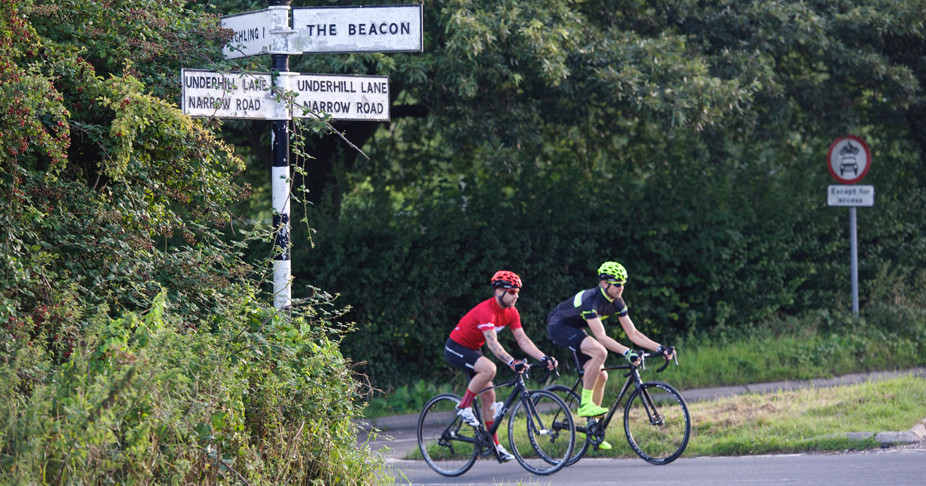 In the UK there are more than 37 million vehicles on the road. The UK Department of Business, Energy and Industrial Strategy estimates that 34 per cent of carbon emissions are from the transport sector – particularly passenger cars.

An earlier study found that if Britain shifted just 10 per cent of journeys from car to bike, we could reduce air pollution and save 400 productive life years and if we followed the likes of Dutch and Danish cyclists, we could reduce NHS spending by £17 billion over 20 years.

But we have quite a way to go. The UK’s Department of Transport found that nearly all local authorities had less than 20% of their adult population cycling at least once a week.

But there were some exceptions: Exeter, Worcestershire, South Cambridgeshire, Taunton Deane and Isle of Wight all had more cyclists on the road. High five to all five!

Meanwhile, London aims to reduce the Capital's CO2 emissions by 60% (against 1990 levels) by 2025 by promoting cycling and making it easier to get around the capital.

All this will help contribute to efforts to dramatically increase cycling worldwide which experts predict could cut CO2 emissions from urban passenger transport by about 7% by 2030, and nearly 11% in 2050.

So the next time you use your Orro bike to commute or go out for the evening, give yourself a pat on the back knowing you're reducing your carbon footprint and doing your bit to protect our planet.